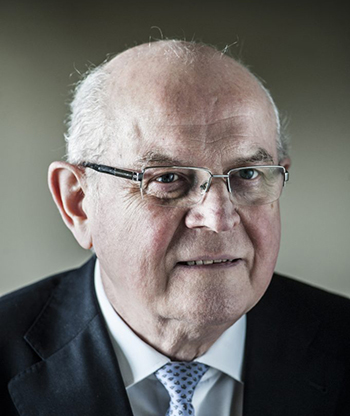 Désiré Collen founded DCS/DCF on February 20, 2015 and was appointed Chairman of the Board at the constitution of the Foundation.

Désiré Collen holds a MD degree (1968) and PhD degree in Chemistry (1974) from KU Leuven. His team initially developed t-PA, still the most effective drug for thrombolytic therapy of acute myocardial infarction and ischemic stroke. He has received several scientific awards including the Francqui Prize (1984), the Prix Louis-Jeantet de Médecine (1986) and the Health Prize of the Interbrew-Baillet Latour Fund (2006, jointly with Peter Carmeliet). He also was the Founder and until December 2018 Chairman of the Board of Fund+. Presently he is Honorary Chairman of Fund+. 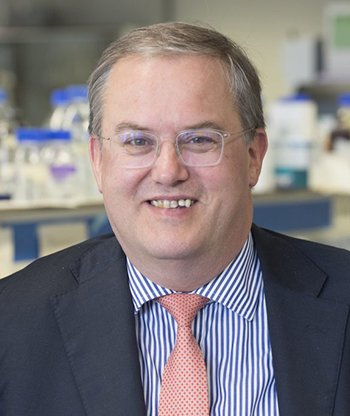 Chris Buyse is a Member of the Board (Director) of DCS/DCF and was appointed CEO (Gedelegeerd Bestuurder) at the constitution of the Foundation.

Chris Buyse is Managing Partner at Fund+. He was CFO at ThromboGenics NV from September 2006 until June 2014. He has 30 years of experience in international company finance and in running and establishing best financial practice. He was previously CFO of the Belgian biotechnology company CropDesign, where he coordinated its acquisition by BASF in early 2007. Before this, he was Finance Director of WorldCom/MCI Belux, and was CFO and interim CEO of Keyware Technologies, In addition, he held several financial positions at Suez Lyonnaise des Eaux and Unilever. He is currently serving as an independent board member of a few companies, mostly active in life sciences, such as Celyad and Inventiva Pharma SA. 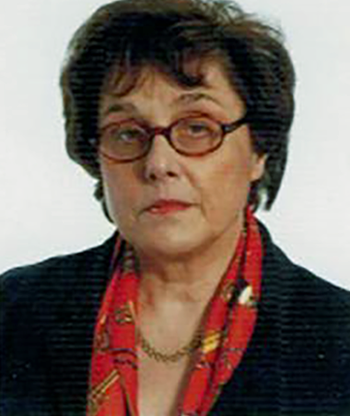 Louisa Reniers is Member of the Board (Director) of DCS/DCF and was appointed Secretary of the Board  at the constitution of the Foundation.

This website uses cookies to improve your experience while you navigate through the website. Out of these, the cookies that are categorized as necessary are stored on your browser as they are essential for the working of basic functionalities of the website. We also use third-party cookies that help us analyze and understand how you use this website. These cookies will be stored in your browser only with your consent. You also have the option to opt-out of these cookies. But opting out of some of these cookies may affect your browsing experience.
Necessary Always Enabled

Any cookies that may not be particularly necessary for the website to function and is used specifically to collect user personal data via analytics, ads, other embedded contents are termed as non-necessary cookies. It is mandatory to procure user consent prior to running these cookies on your website.